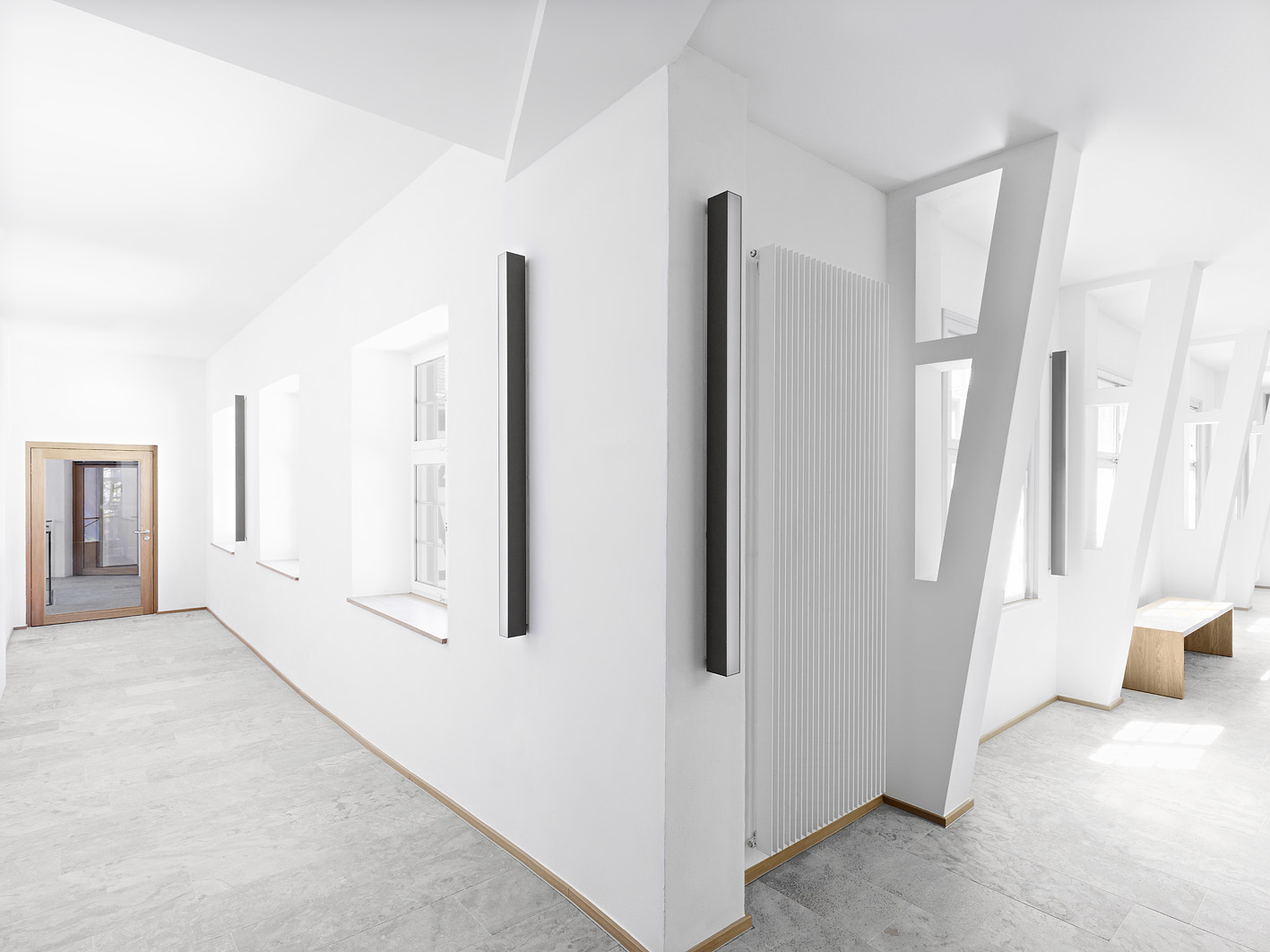 The Wasserschloss Sachsenheim has been the landmark of the city since the 15th century. This century project presented great challenges to architects, renovators, building archaeologists, structural engineers and specialised firms.

A total of twelve and a half million Euro were invested in the renovation of the almost five-hundred-year-old building - almost four million more than what has originally been planned. The lock was completely removed. In addition, the considerable height differences in the corridors were levelled out and the heating and new power lines were moved. The castle has also been used as a town hall since 1962.

Bohle Group thanks everyone involved for the exemplary execution of this demanding project.

THE WASSERSCHLOSS SACHSENHEIM PROJECT CARRIED OUT BY BOHLE INTERIORS, STUTTGART

Theo-Center, Husum is a project carried out by Heinz Mänz Aufbau GmbH